Religion has always been one of my favorite subjects to research, explore, and gain inspiration from. It's amazing that so many different belief systems and deities have existed in the spiritual realities of humans from every corner of the earth. The varied abilities, styles, and characteristics of the deities along with the traditions and rituals performed to honor them provide a seemingly endless source of inspirational material to adventure through.

is an ongoing project where I create art inspired by whatever religion I am enchanted by at the time of creation. As of right now the elements of this project will be delivered in 3 parts:

I want to kick off this project with a religion and a Deity that I feel I have always connected with on some level. Vodou (Voodoo) is commonly inaccurately portrayed as some weird "evil" spiritual practice that involves blood sacrifice and summoning spirits to aid in a sinister plot. While there are a lot of rituals involved and some may require an offering of some sort, Vodou is a religion like any other. It's derived from West African spiritual practices and was perverted as a result of Code Noir, a decree passed by the French King Louis XIV in 1685 that forbade enslaved Africans from openly practicing any of their native spiritual traditions. This "executive order" led to the antagonization of all things relating to African spirituality. Baron Samedi is a Loa (a spirit of Vodou) that represents life, death, and fertility. He has multiple incarnations and is interpreted in a variety of ways that will be explored on a deeper level in this project.

On May 10th 2021 I will be releasing phase 1 of this project. That will include the write up, an animation minted to SuperRare (Ethereum blockchain), and the first digital poster minted to Ghost Market (Phantasma blockchain). A day or so after that I will release the next digital poster and update you on the release of physical prints and the audio NFT release.

In preparation of this project my virtual gallery known as BLKMRE Voxels will be remodeled into somewhat of a temple that's fit for many gods!

A month or so after this chapter is released, the next phase of the Creatively Exploring Religion project will be announced. There's no definite order that these projects will be completed or released in. The next release could be a continuation of this religion or be about a completely different spiritual journey. 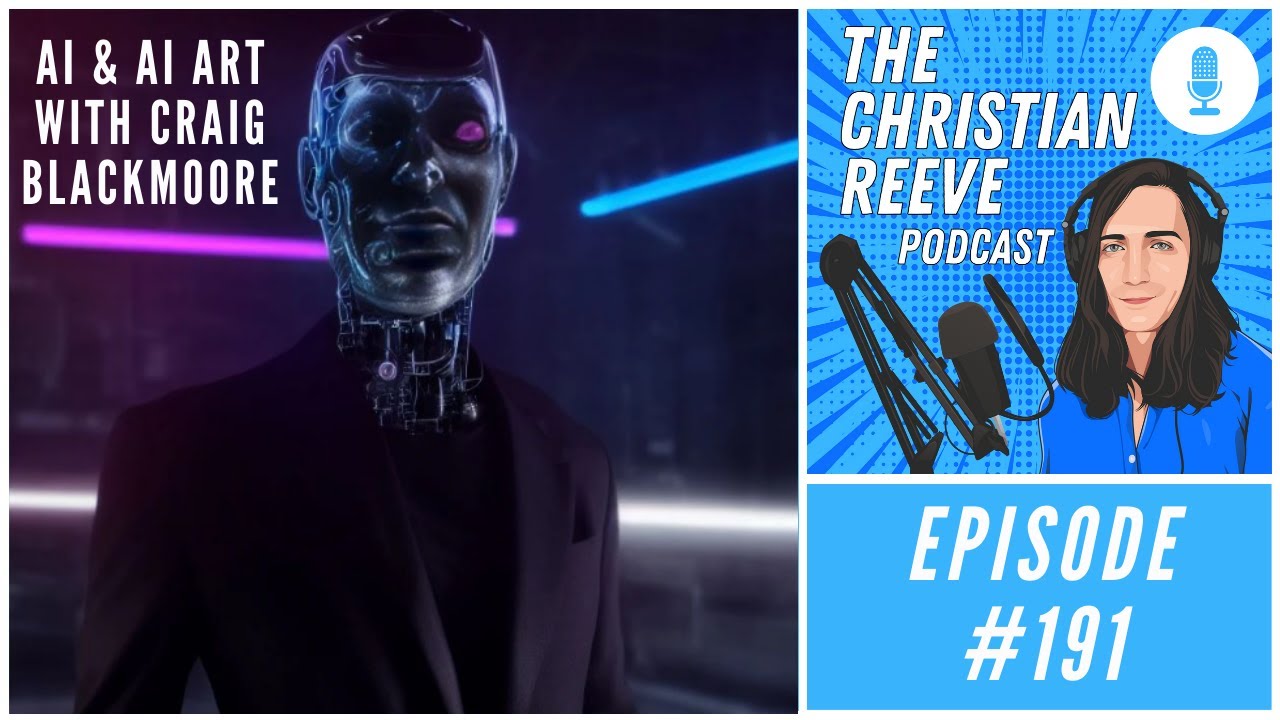 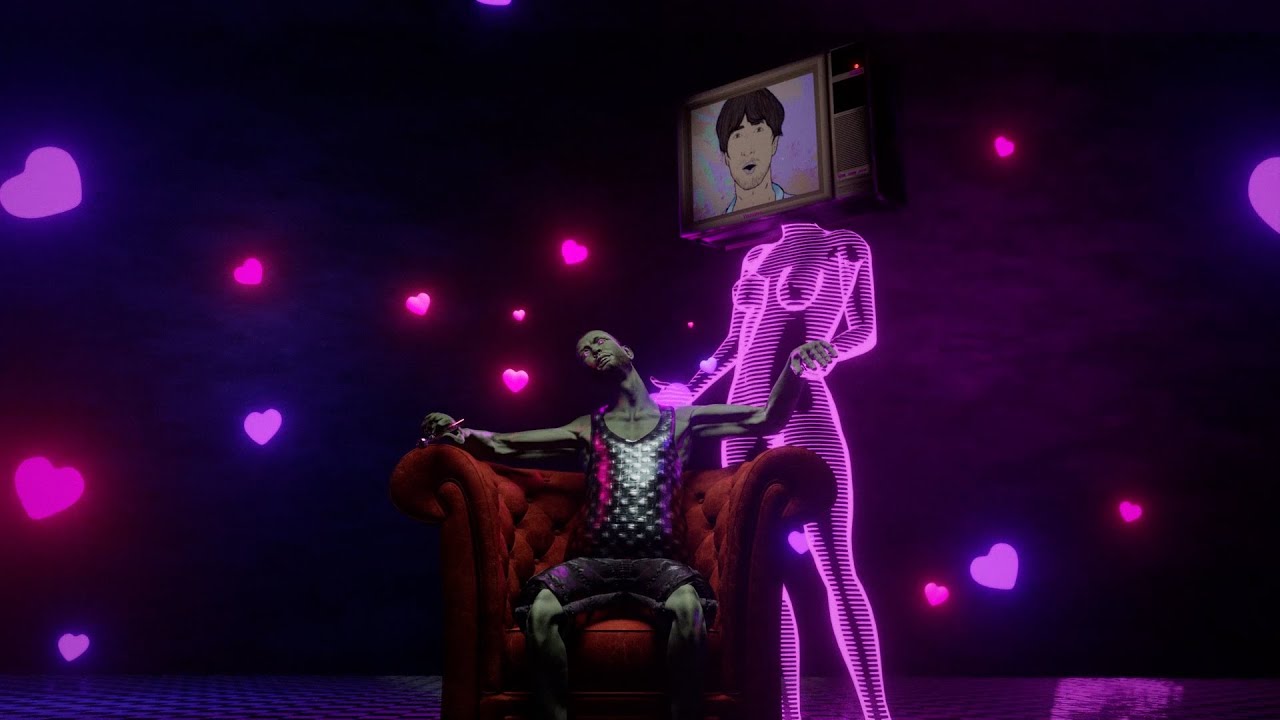 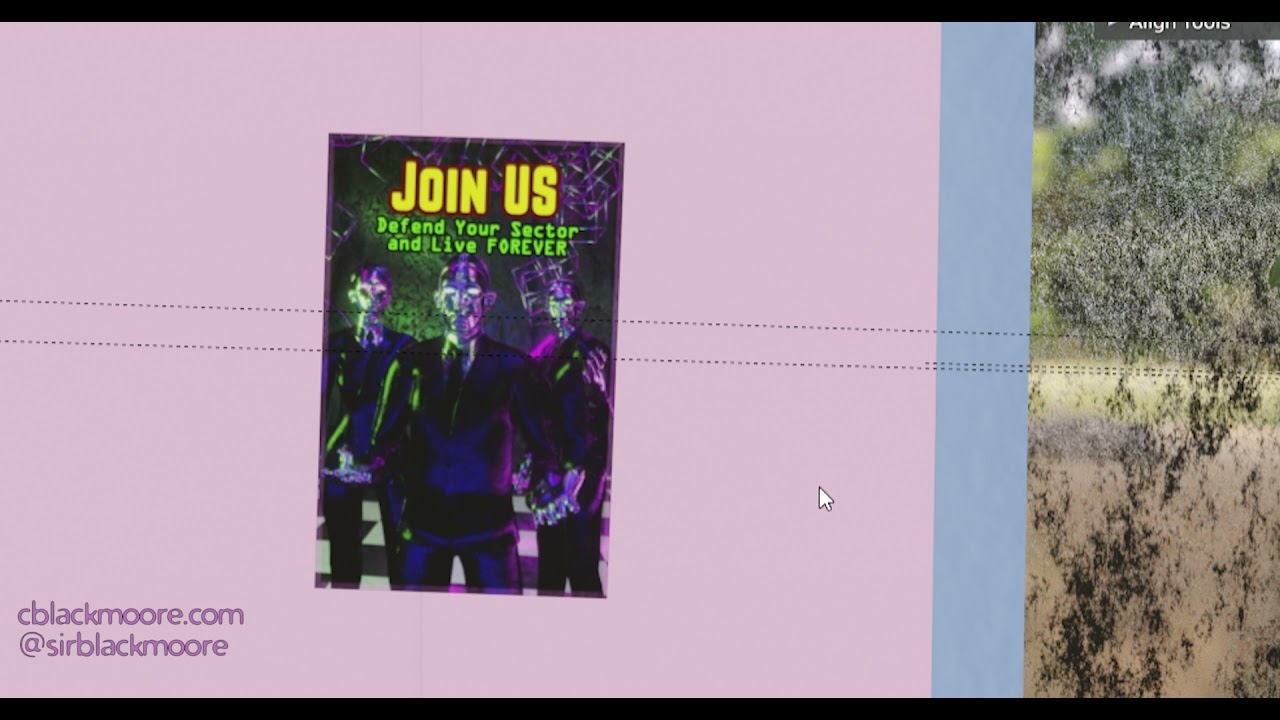 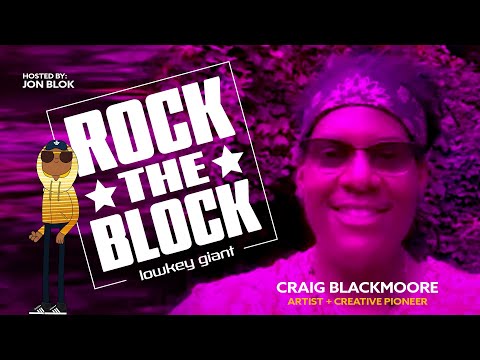 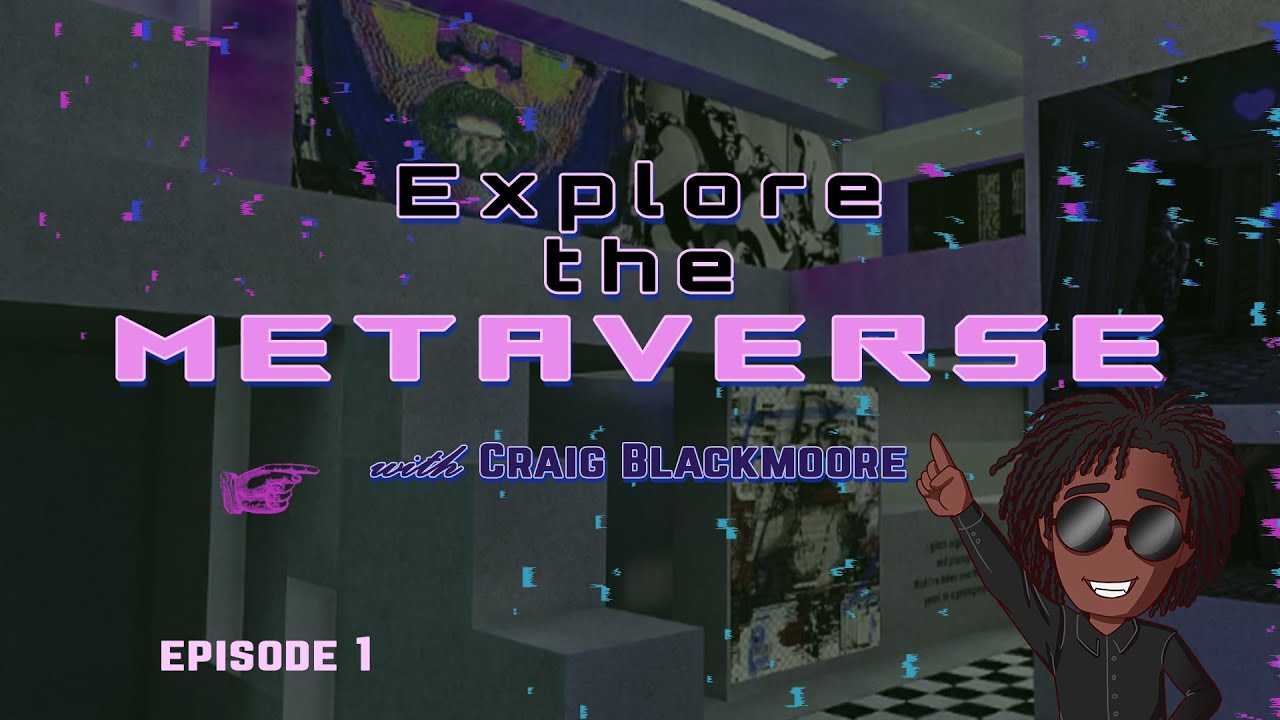